Onward is a Marvel Movie

During this time of quarantine, self-isolation, and social distancing, many of us have turned to gaming or streaming services to keep sane and pass the time. The unending, relentless trudge toward the moment when I’ll be forced to leave my house again. If you’re anything like me, your daily schedule as become filled with naps, snacks, and movies. The latest from Disney+, Onward.

The story of Starlord trying to get the Avengers to play Dungeons & Dragons.

There’s only a small band of would-be heroes brave enough to take up the call to adventure. But, Starlord is undaunted. His enthusiasm abounds. He will finish the quest or die in the attempt. Victory, however, is assured! …or so he claims.

Sure, most of the Avengers ignore him, but Peter Parker feels bad for Quill. And, well, actually wants to play…maybe. He’s not too sure. 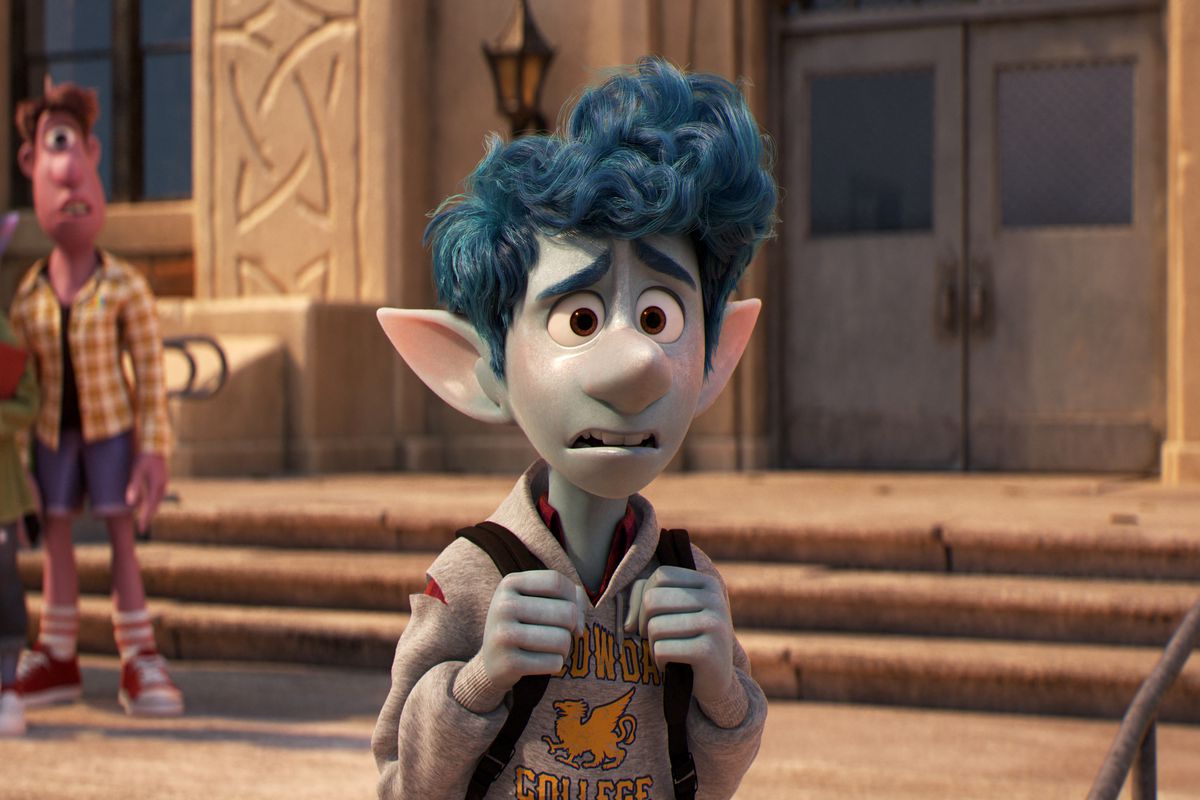 Gamora is there only to support her boyfriend. Not really sure about this whole thing. 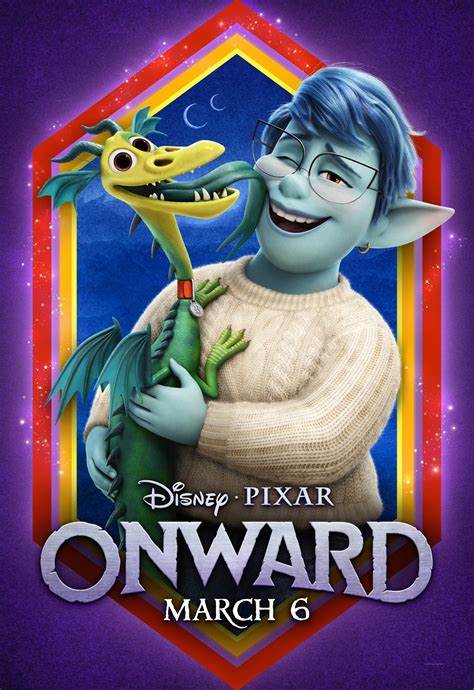 And Nebula just wants to punch whatever is closest.

Thor showed up for a moment, but mostly, Starlord and Spider-Man played his character for him since he had mightier things to do. Pressing need to quench his thirst for battle against worthier foes.

So, Starlord spends the whole adventure trying to convince Spider-Man to follow the quest his way while Peter Parker just wants to get to the end. To find the loot and end the game so he can say he’s played this Dungeons & Dragons thing he’s heard so much about. Because, at the start, he doesn’t seem to really be enjoying it all that much. Especially once he discovers that none of the other Avengers are interested in playing. He had hoped it’d be a sort of group bonding experience or a team-building exercise or something. Also, Tony Stark might’ve hinted that it was mandatory.

Honestly, I was interested in watching this movie before I learned it had a connection to the Marvel Cinematic Universe, but knowing that it does makes this movie even more special.

I hope you enjoy Onward as much as I do. Or more, even. It’s a fun romp through ages of yore and what the world might look like today if we hadn’t killed off all the elves, orcs, unicorns, etc.

I like to read, I like to write, and I like to make people laugh.
View all posts by bkreuch →
This entry was posted in Humor, Nerdiness and tagged Disney, entertainment, Marvel, movie review, movies, Onward, Pixar, Reviews. Bookmark the permalink.